April 10, 2022 update. Currently the production code for GeoJPG is version 1.056. GeoJPG version 2 will be released this summer. There will be significant changes to the interface that will make it much easier for anyone to use their own georeferenced JPGs. This next version of GeoJPG will be released together with GISsurfer version 3. That version of GISsurfer will let anyone make georeferenced JPGs that can show almost any GIS data and that can be displayed offline with GeoJPG.

This summer I have been using beta versions when out hiking and then fixing any bugs that appeared. The basic features are now working fine. I can take screenshots of almost any GIS data that GISsurfer can display and save those screenshots as georeferenced JPGs. Then I can install those JPGs on my phone and view them offline with GeoJPG and see my position on the map.

Summer is a busy time (huge garden, property upkeep, hiking, etc) so getting these major software updates launched is taking longer than I had hoped!

Below you see an example of a georeferenced JPG that was made with GISsurfer. This JPG consists of two screenshots that were stitched together. 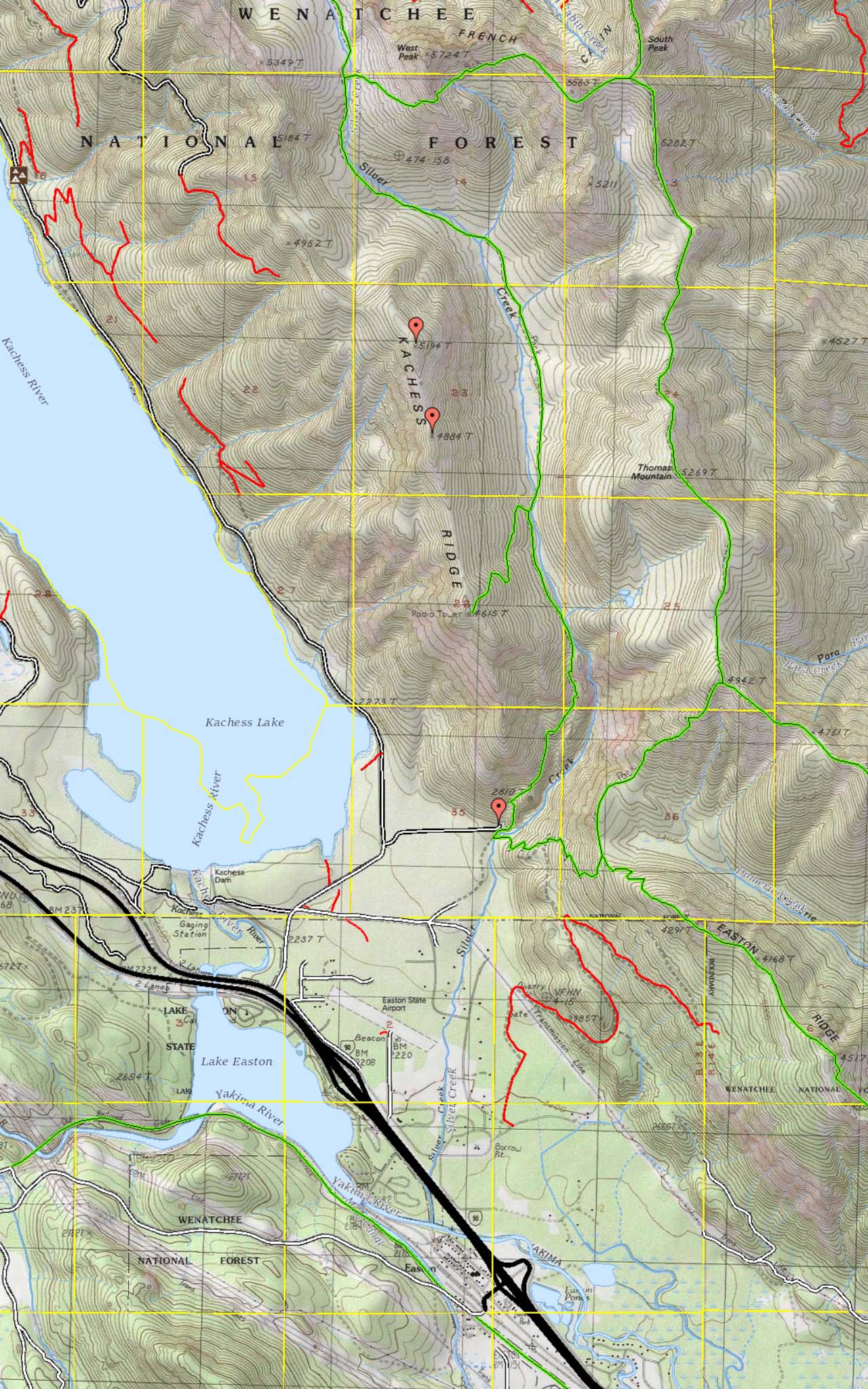